The 18-year-old righty will head to the US join the Yaks, who are in the Northwest Athletic Conference, next August. Othen told baseball.com.au  he was excited for the opportunity after fielding interest from a number of schools.

“During the process I did a lot of research on Yakima and found out they’re a really quality program,” he said. “(I) really felt a good connection with the coaches, they have a great track record of moving guys onto quality four-year programs and from a pitching development standpoint, it wasn’t going to get much better. This is a place that will really give me a chance to develop into the player I aspire to be.”

Othen started playing T-Ball in 2008 before transitioning into baseball. He is a product of the Malvern and North Balwyn baseball clubs, along with Baseball Victoria’s high performance program. Othen was part of Victoria’s National Showcase Series in January and represented the state at the 2019 and 2020 Australian Youth Championships.

He said his focus before heading to Yakima Valley was to continue his development as a pitcher and increase his velocity. “One day I want to throw 95mph,” Othen said. “This is something that may take three years, five years, or might never happen, but I’m going to give it my all.

“If I can hit that number while improving my command and secondary pitches, I will give myself a legitimate chance to play at higher levels.” He said being away from his family, who had supported him from the beginning, was going to be a big challenge. 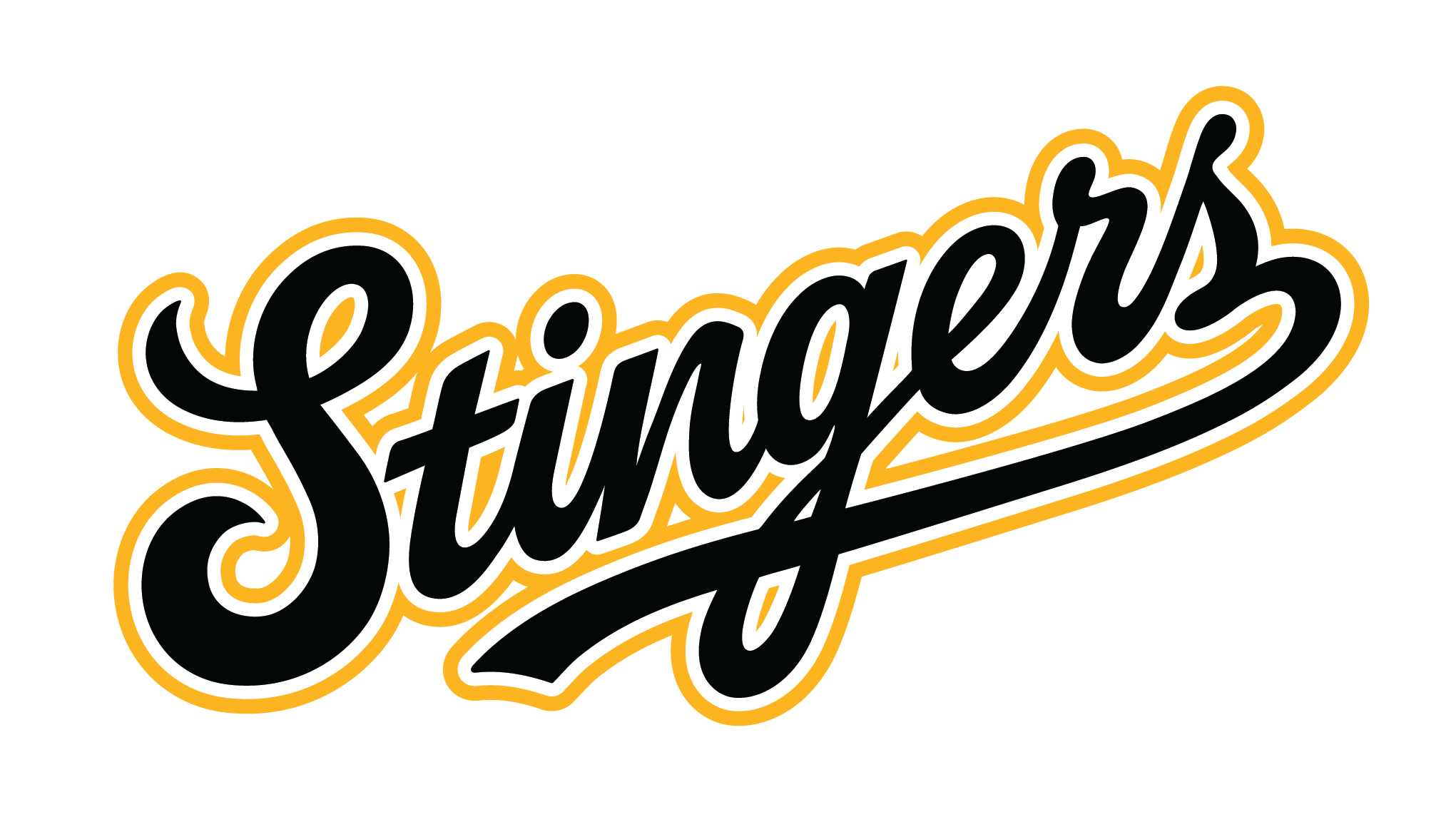